Tuina is a form of Chinese manipulative therapy that involves brush, knead, roll or pressure along the meridians, based on principles of Traditional Chinese Medicine.

Tuina may be administered alone or used in conjunction with acupuncture, moxibustion, and herbal medicine treatments. 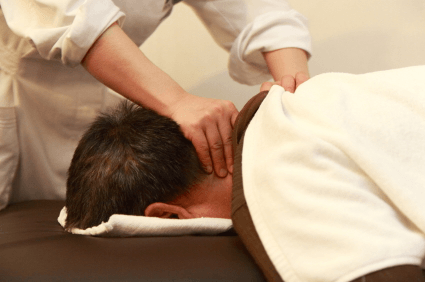 A manipulation involving pressing and moving to and from or circularly on an affected area with the flat of the thumb, the thenar or the root of the palm

Pushing and squeezing the muscles with the fingers or palms forward, apart or spirally, with force

A manipulation performed by rubbing with the flat of the finger, the thenar, or the palm to and fro over the skin continuously with a high frequency