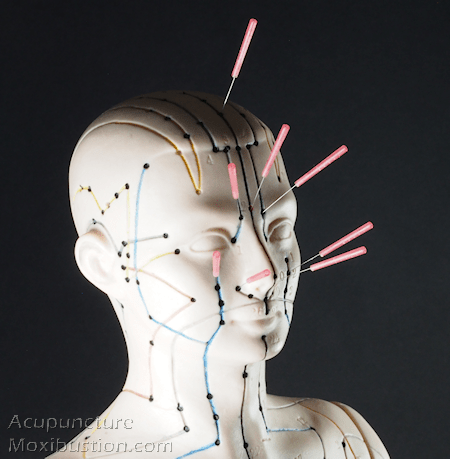 As its name suggests, needles are placed inside the skin alongside certain meridians and within the body’s acupuncture points. Acupuncture is similar to Acupressure – the difference being that needles are utilized rather than hands, fingers, etc… The method concentrates upon the body’s energy flow or ‘Qi’ within the 12 primary meridian pathways. Such Traditional Chinese Medicine is claimed to possess multiple benefits in helping to treat ailments that range from migraines to breathing difficulty to arthritis to name just a few. Recent studies continually display positive results with treatment utilizing Acupuncture. In some Canadian jurisdictions such as Ontario, registered massage therapists (RMT) are allowed to perform acupuncture as part of their scope of practice.

Guide to Acupuncture and Acupressure

Acupressure and acupuncture both get their roots in traditional Chinese medicine and have been used for thousands of years. Both practices are based on similar theories, but they are performed differently. If you’re considering either acupuncture or acupressure, it’s helpful to learn more about each practice including their similarities and differences.

How Do Acupressure and Acupuncture Work?

According to traditional Chinese medicine, the body is regulated through 12 major organs, which are thought to control all the functions of the body. Each organ has a channel or meridian on the surface of the body. Think of the meridian as a pathway circulating vital energy through the body. When the flow of energy is blocked, it can create illness. Acupressure and acupuncture unblock the flow of energy and normalize functions. Both practices are used to stimulate the meridians, which causes various physiological responses including encouraging a flow of energy through the body to promote healing. When a meridian is stimulated, responses may include a deep level of relaxation, increased blood flow and decreased inflammation all of which can help the body heal itself.

Conditions Acupuncture and Acupressure May Help

Acupressure and acupuncture are considered safe for most people and usually do not cause any negative side effects. Although side effects are very rare, when they do occur, it is usually the result of a poorly trained acupuncturist or acupressurist. The biggest risk when having acupuncture is an infection due to using nonsterile needles. The most common type of infection caused by acupuncture is a bacterial skin infection at the site where the needles were inserted. Infection is rare and is usually due to poor training and hygiene by the acupuncturist. That’s why it’s so important to only seek treatment from a qualified acupuncturist. The field of acupuncture is regulated. In 1996, The Federal Drug Administration started regulating acupuncture needles as it does other medical devices. This means the needles used must meet certain standards and should only be used one time. Also, in the United States, acupuncturists usually need to be licensed. The requirements to obtain licensure vary by state, but formal training, which is often extensive, is required by all states.