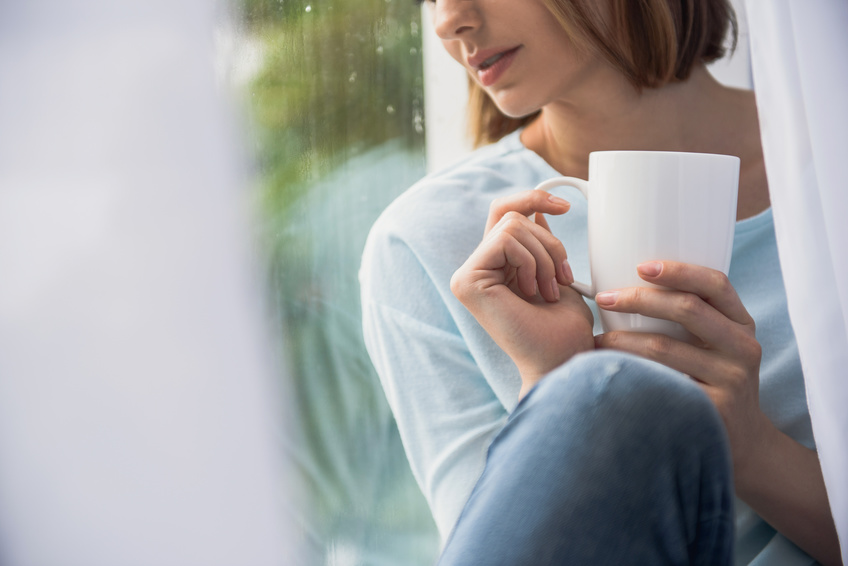 Signs and symptoms of depression can include feelings of hopelessness, guilt and sadness. Trouble concentrating, sleeping and irritability are also common. Anxiety can also have a significant impact on a person’s life. Symptoms may include restlessness, muscle tension and fatigue.

Although anyone can develop depression or anxiety, a few risk factors have been identified. According to the National Institute of Mental Health, having a family history of depression or anxiety puts you at a higher risk of developing the condition. Major life changes or stress can also trigger depression, anxiety or both in some people.

Conventional treatment for depression and anxiety includes medication and psychotherapy. Various therapies may be recommended including cognitive and behavioral therapies. While both psychotherapy and medication may be useful, they don’t work for everyone. In some cases, therapy is slow and does not completely treat the problem. Medication may also not always work, plus it can have side effects.

Natural and holistic treatments for depression and anxiety may be effective for some people. Natural treatments can be used alone or in combination with conventional therapies.

Several herbs and supplements may help treat depression. It’s advisable to talk to your doctor before taking supplements, especially if you’re taking antidepressants or anti-anxiety drugs. Consider some of the following:

SAM-e: SAM-e, stands for S-adenosyl-L-methionine, is found in the body and is also available as a supplement. SAM-e is thought to play a role in the production of chemicals in the brain including dopamine and serotonin. When levels of these chemicals are too low, it can affect mood. Some studies have indicated that SAM-e may decrease symptoms of mild to moderate depression. Taking SAM-e in addition to a serotonin uptake inhibitor antidepressant may increase the effectiveness of the medication.

Vitamin B: Vitamin B plays a role in proper brain function. Low levels are associated with an increased rate of depression. It appears vitamin B, especially B-6 and B-12 help maintain proper neurotransmitter levels that affect mood.

Magnesium: According to the National Institute of Heath, studies have indicated that magnesium deficiency can lead to a variety of health problems including depression. Although magnesium is an essential mineral, many people don’t get enough. That’s because sugar, stress and alcohol can all deplete magnesium levels in the body, which is why taking a supplement may be helpful.

Although researchers have not identified specific dietary treatments for depression and anxiety, what you eat can affect your mood. A healthy diet can be an important part of a comprehensive, holistic treatment plan for both anxiety and depression. People who are using conventional treatment including medications and therapy can also benefit from an overall healthy eating plan.

Since several nutritional deficiencies have been linked to depression, it’s vital to eat a well-balanced diet including plenty of fruits and vegetables. For example, foods containing vitamin B should be part of a meal plan to combat depression. Vitamin B-rich foods include fish, red meat and eggs.

Not everyone gets enough vitamin D from sun exposure and low levels have been associated with depression. So, it’s important to include low-fat dairy and fortified cereal in your diet.

Carbohydrates should also be part of your meal plan. Carbs are linked to the production of serotonin, which is a mood-boosting neurotransmitter. But it’s important to choose the right type of carbohydrate. Simple carbs containing sugar may give a temporary boost, but they also cause an energy crash just as fast. Instead of sweets and other high sugar foods, choose complex carbs including legumes, veggies and whole grains.

Bodywork therapies including acupuncture, acupressure, and massage may help decrease symptoms of anxiety and depression in some people. Acupuncture has been used for hundreds of years to treat many illnesses and conditions from chronic pain to depression.

By applying acupressure to certain points in the body, the positive energy balance can be restored to the body, which promotes healing and wellness. As the body becomes in better balance, chemicals in the brain that play a role in mood may also be positively affected.

In addition to acupressure, massage may help reduce mild to moderate symptoms of anxiety and depression. Massage can cause a reduction in stress hormones, and encourage production of serotonin, which promotes feelings of well-being.

Additional bodywork techniques, which may help improve mood and decrease anxiety and depression include reiki, reflexology and the Alexander technique.